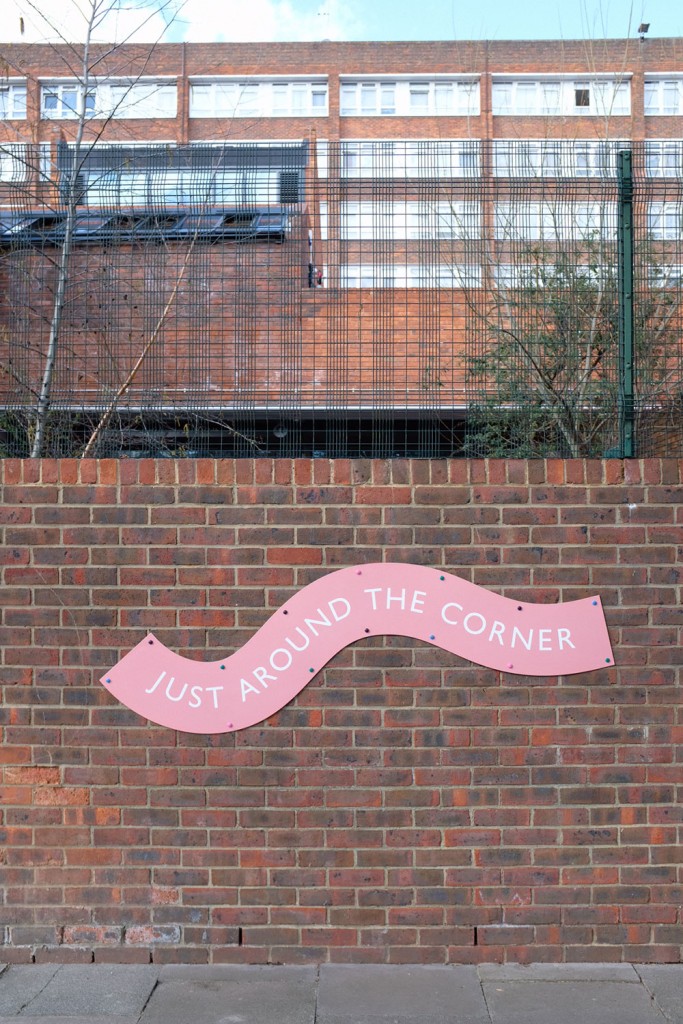 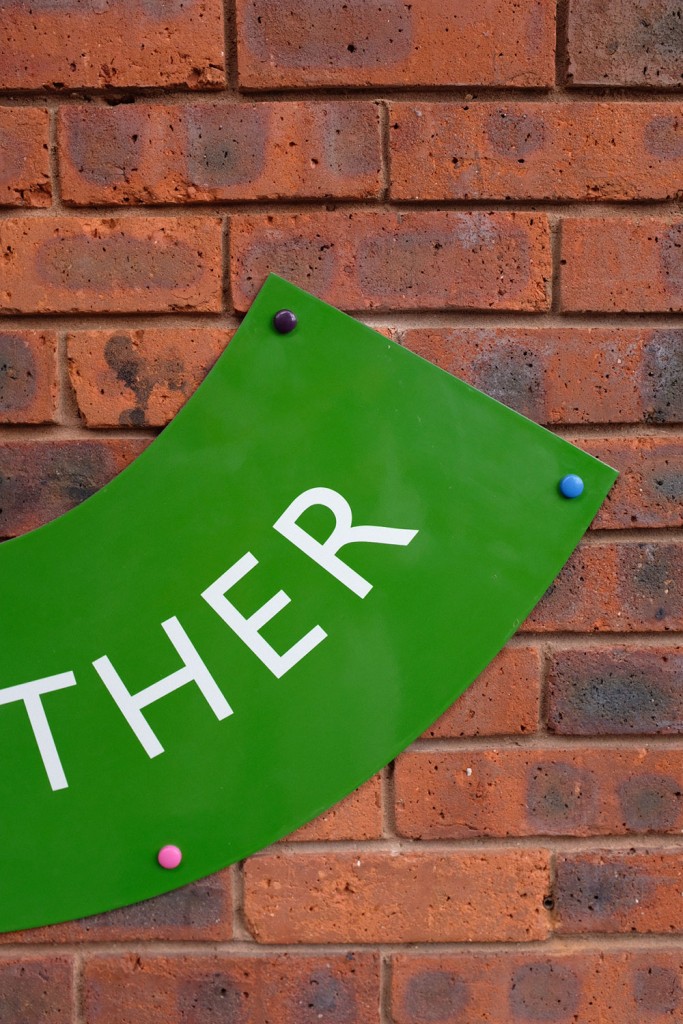 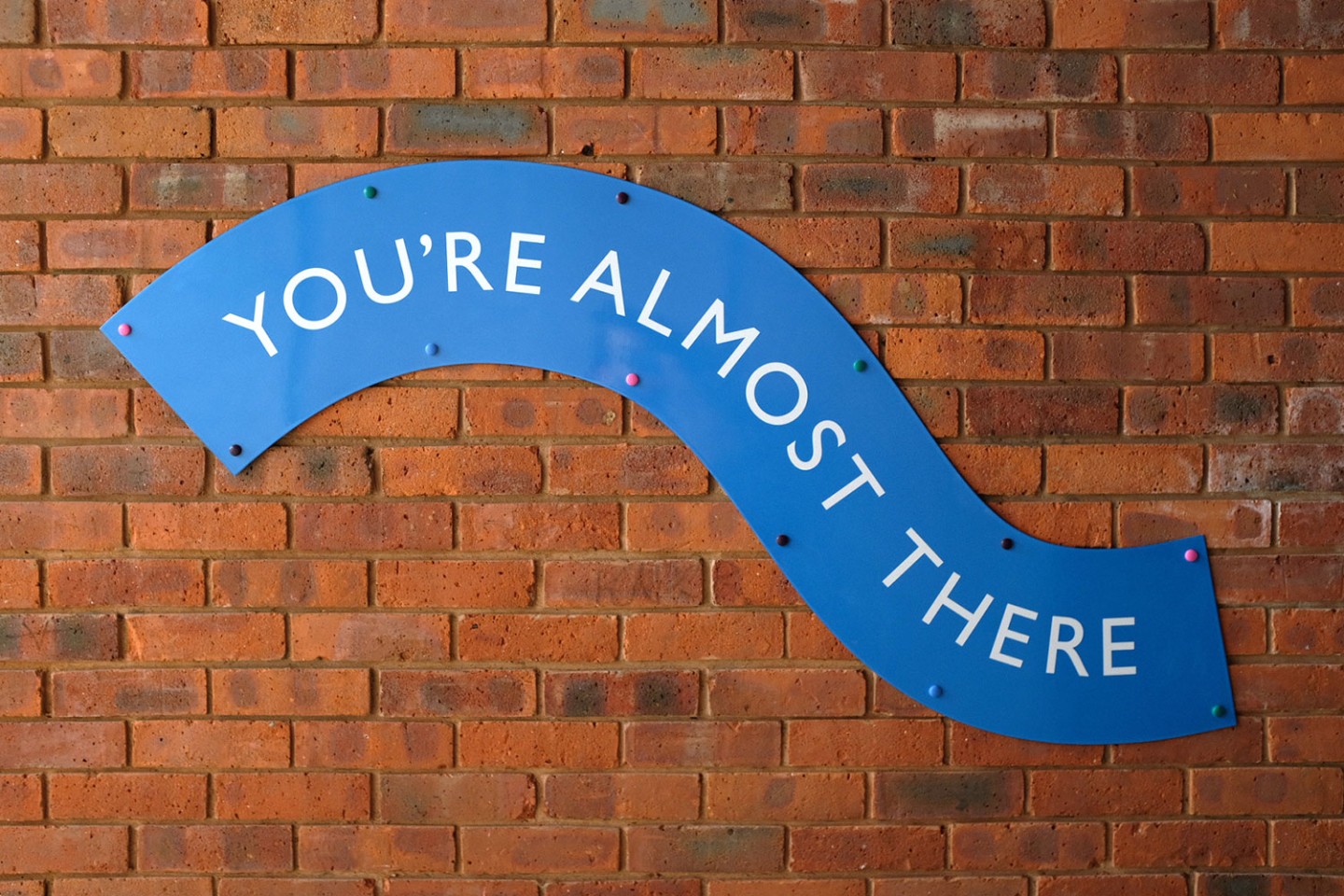 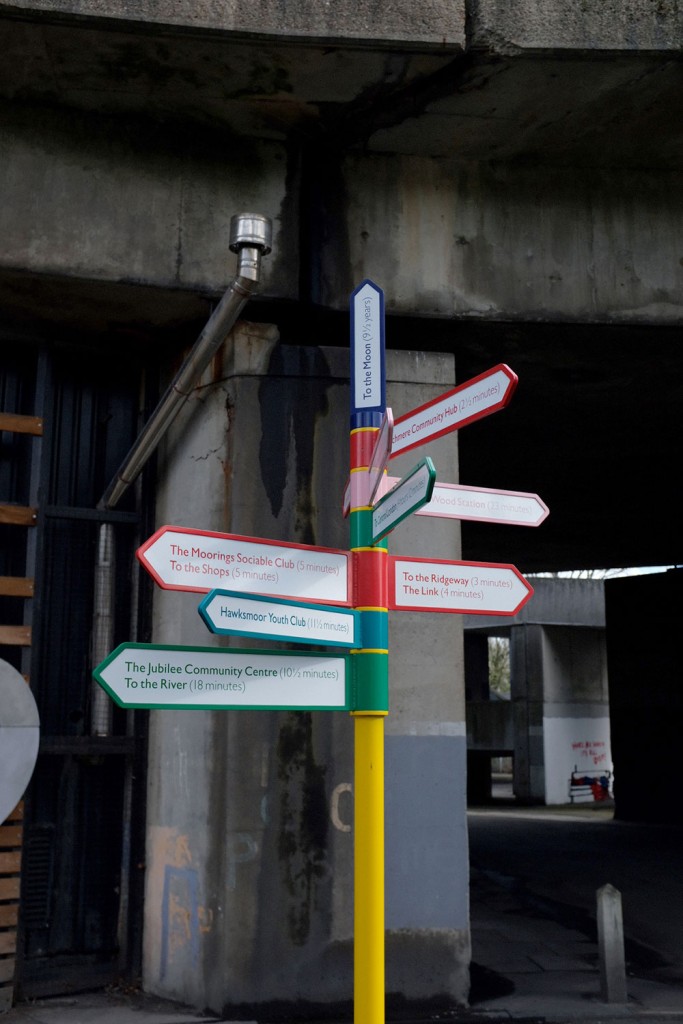 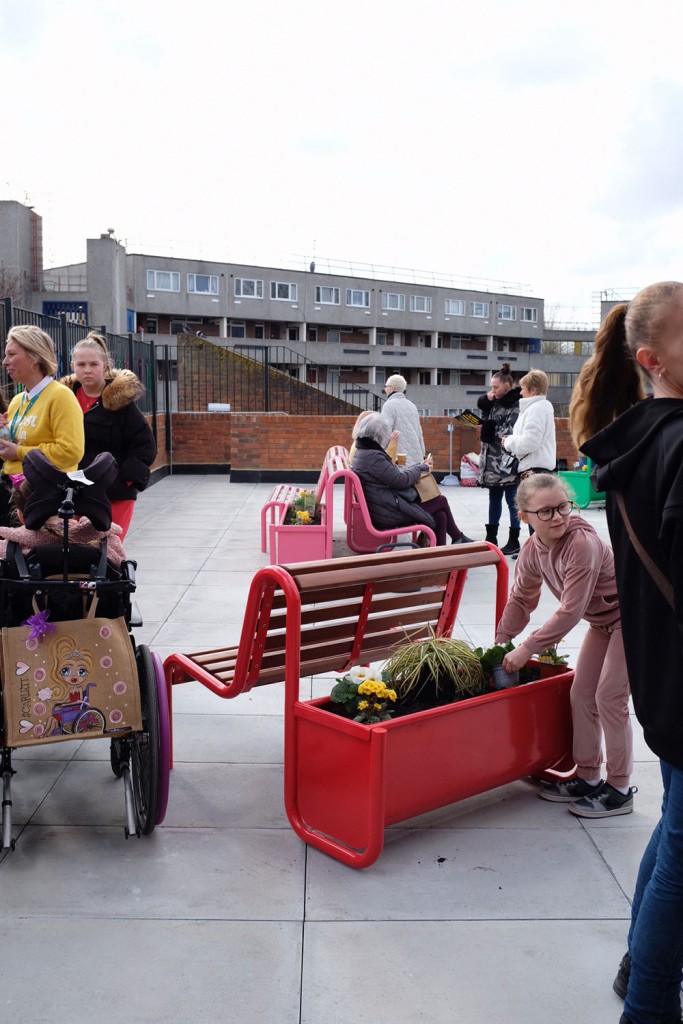 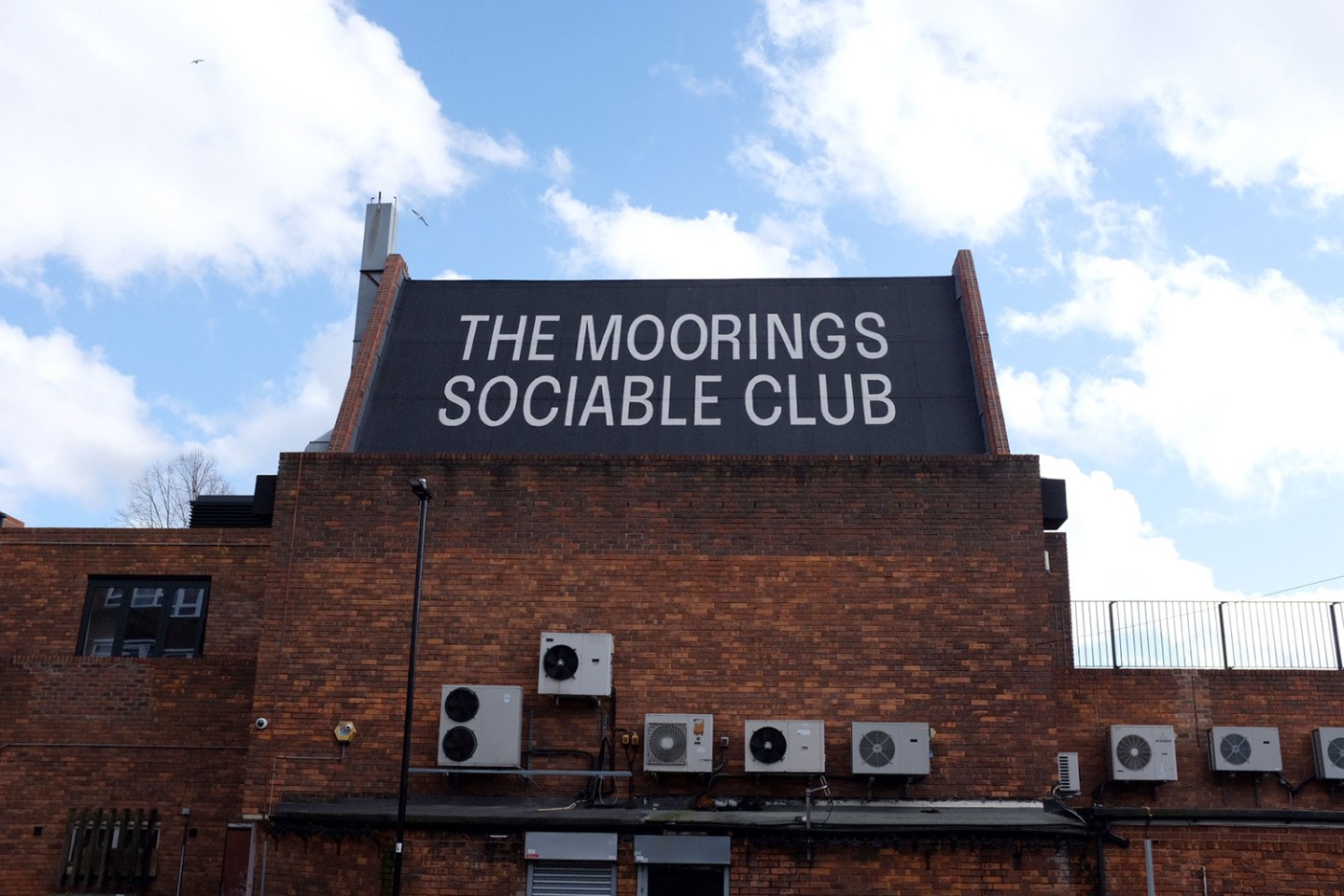 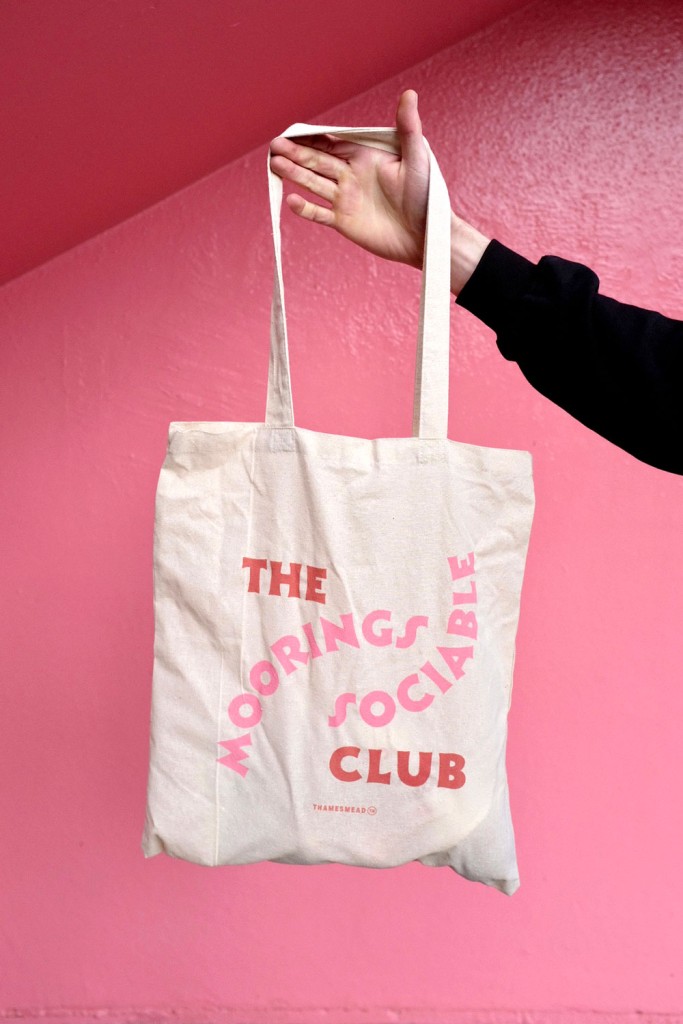 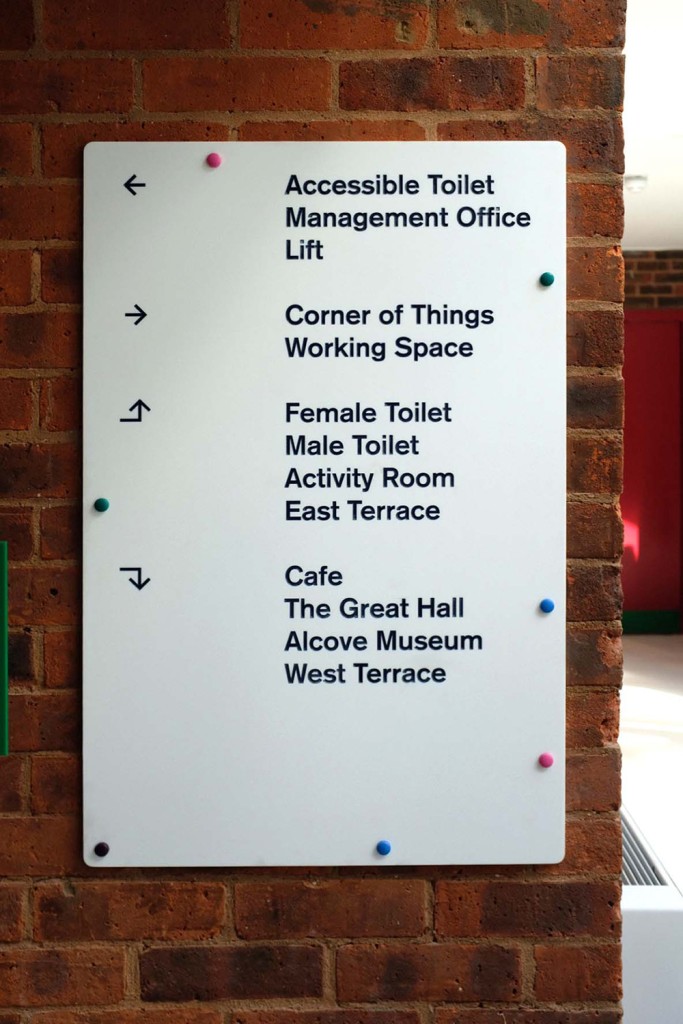 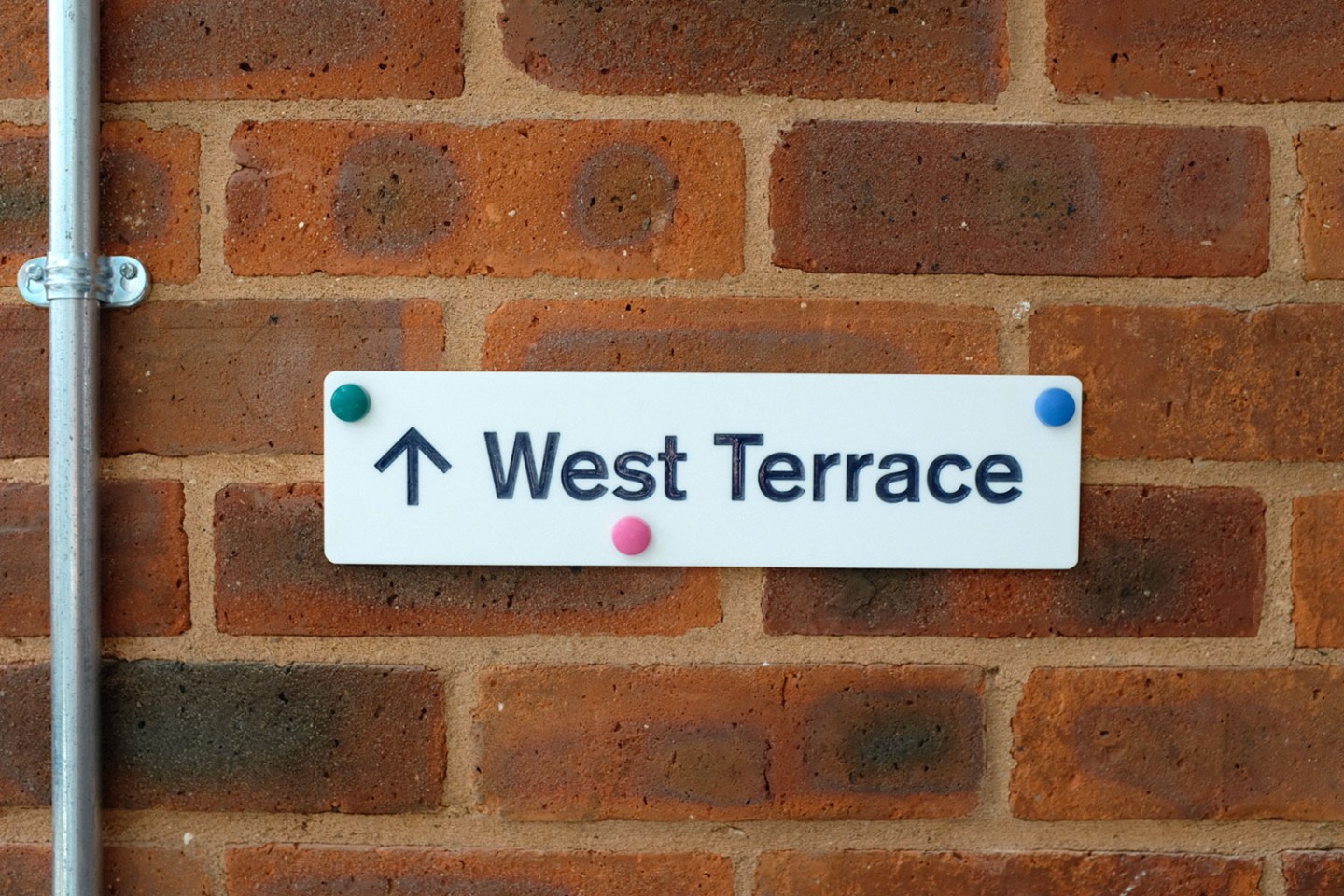 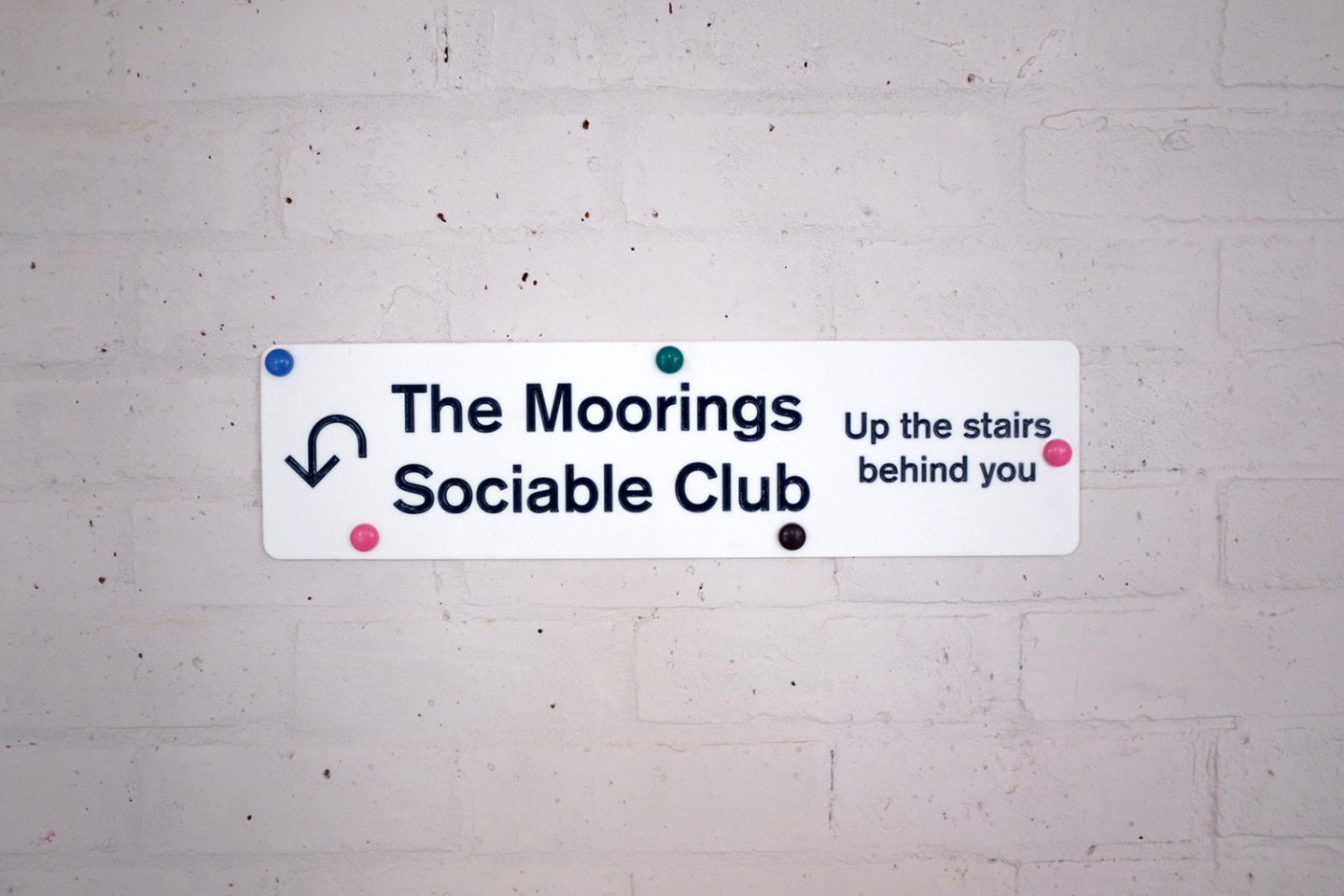 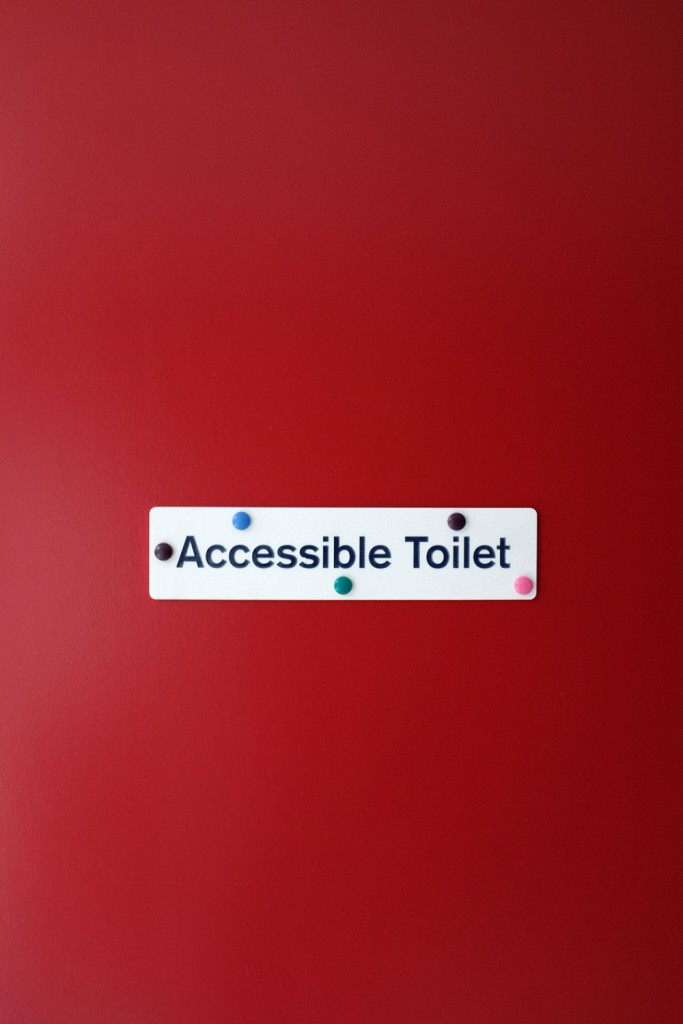 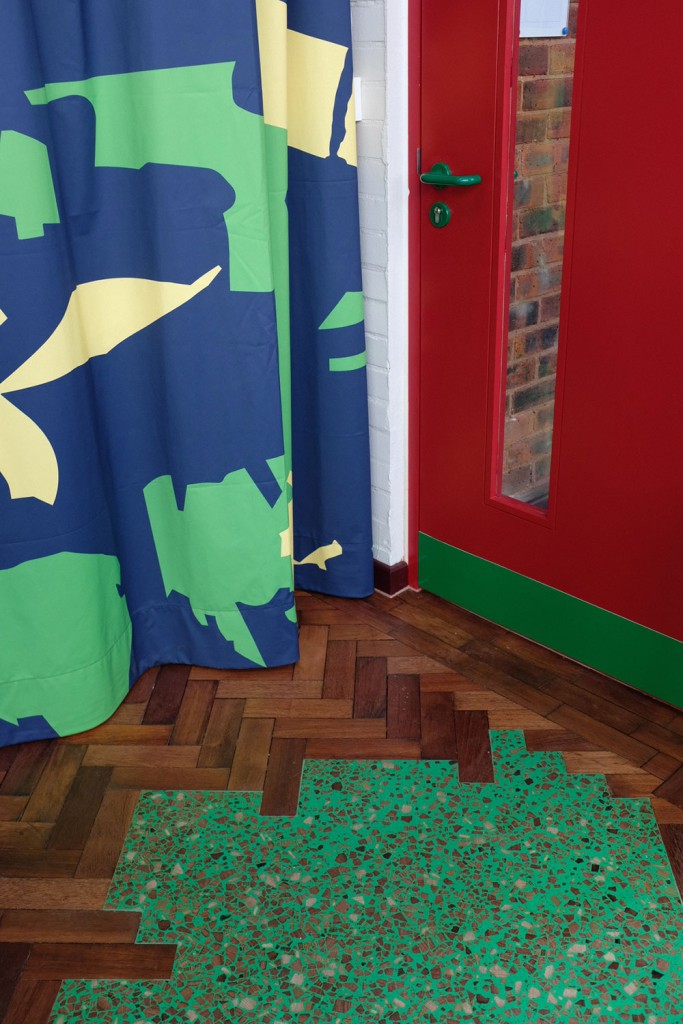 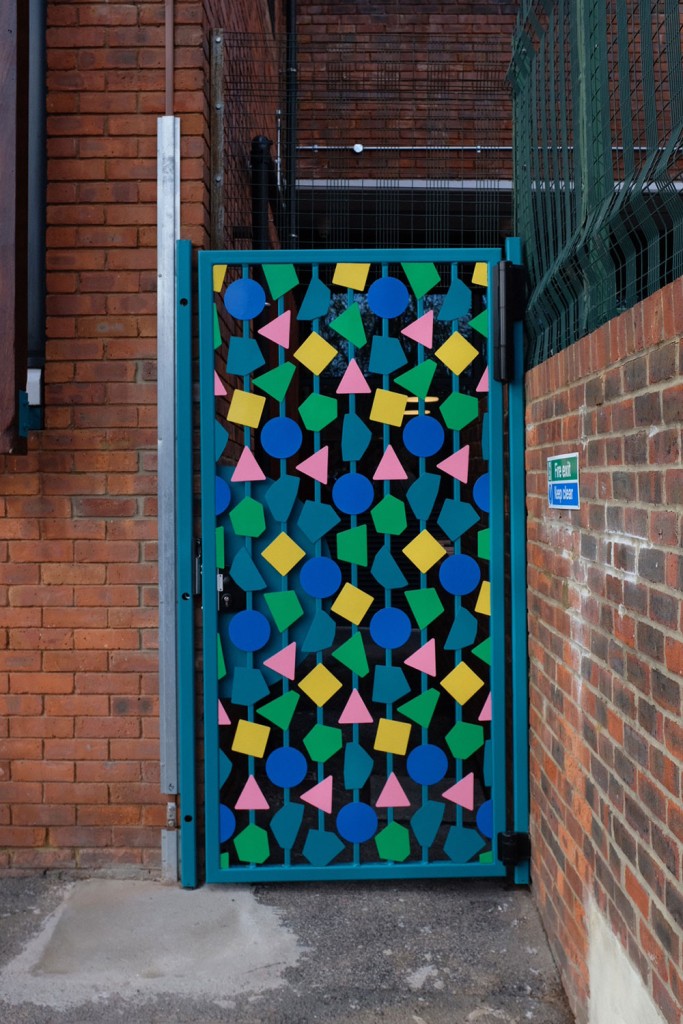 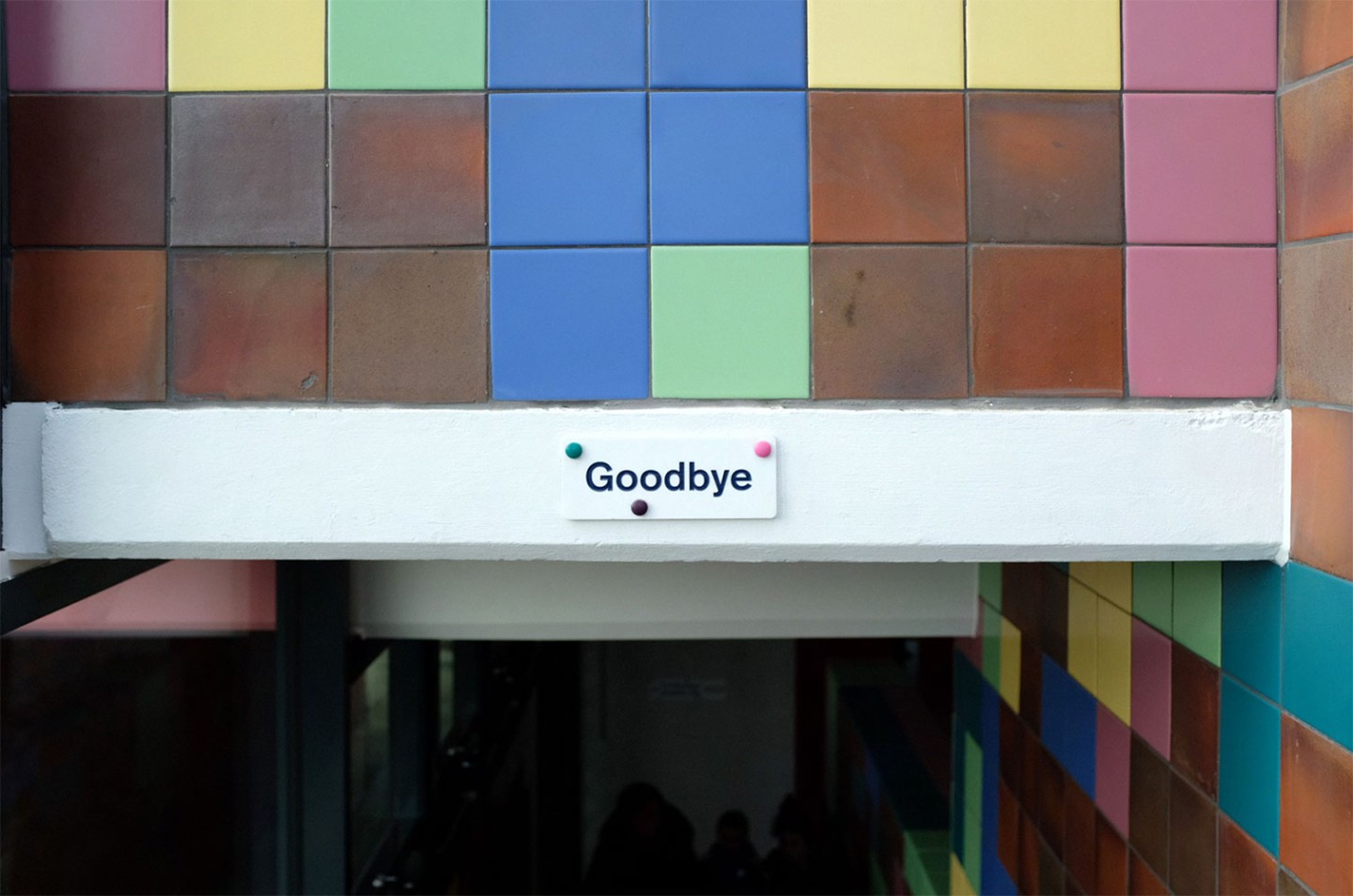 We designed the signage, wayfinding and graphic identity for the the Moorings Sociable Club in Thamesmead, together with artist Verity-Jane Keefe and the local residents through co-design workshops.

This included external signage and internal wayfinding as well as signage further away from the Moorings Sociable Club pointing you in its direction.

The typographical treatment of the graphic identity refers back to the original Moorings Social Club membership card. Throughout the project we have been keen to find inspiration in the the left over bits of the old social club and juxtapose these ideas with new ideas taken from the workshops that Verity Jane-Keefe and Daisy Froud organised with the current residents.